Improving His Livelihood, Blessing Others With New Knowledge. 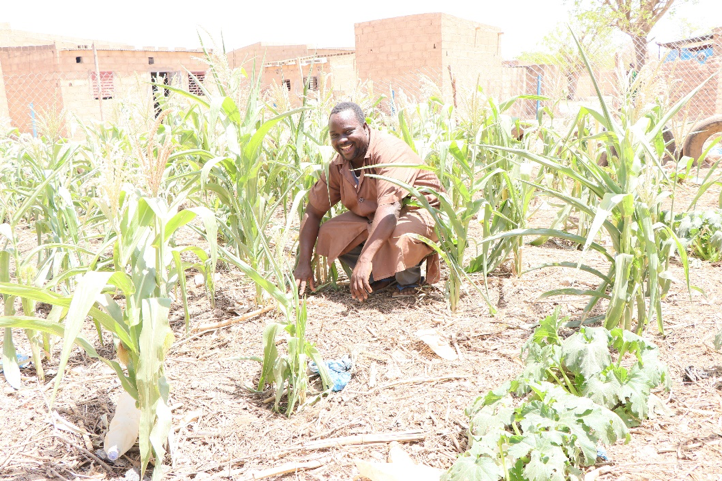 Emile Nana is a pastor in Rayongo, a suburb of Ouagadougou. Emile is married and the father of two children. His church has about fifty members and is made up mostly of vulnerable people. Like many rural pastors in Burkina, his church cannot fully support him financially. As a result, he has been investing in various activities to provide for the needs of his family.

Right before the rainy season, in May 2019, ECHO was able to hold a training for Pastor Emile and 11 other members of his church. Before this training, the pastor had already been investing in raising pigs, which he found to be quite challenging. After the three days of training, Emile’s life began to change significantly. 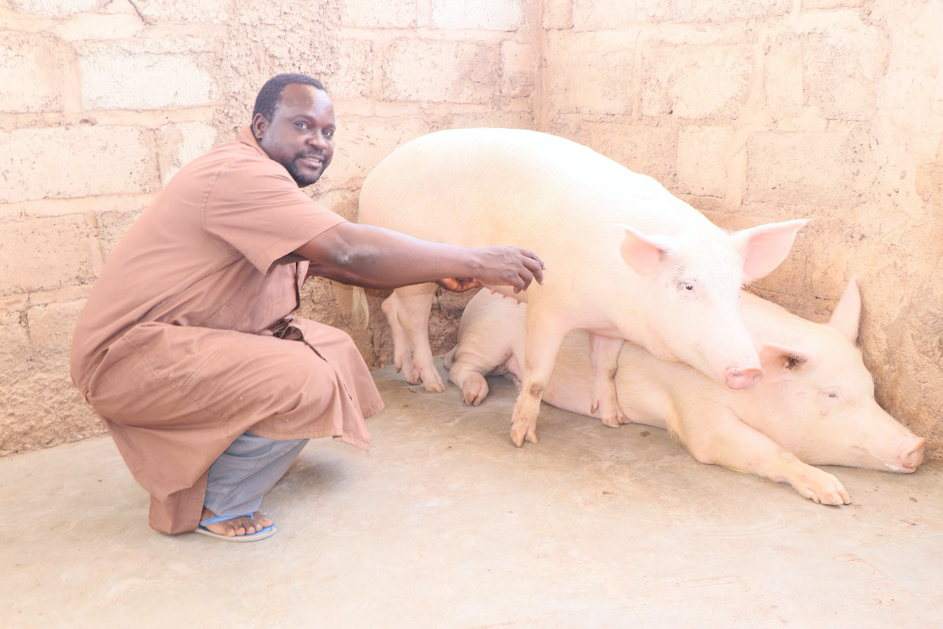 Pastor Emile was very impressed with the teaching of the Foundations for Farming where the principles of having everything done on time, without waste, to a high standard, and with joy were taught. After the training, he started a garden, produced liquid fertilizer, and substantially improved his practice of raising pigs … and the results are already very impressive.

Emile’s garden produces very well with the use of liquid fertilizer – which cost him nothing. As a result, his family has improved their nutritional intake but he was also able to make 200,000 FCFA (+/- $380) from the sale of some of the garden produce.

Regarding the pig raising, the pastor states that the training has enabled him to improve his production to the point of already being able to sell around forty pigs at the rate of 75,000 FCFA (+/- $145) per head for a total of around 3,000,000 FCA (+/- $5,700). He has found that one of the challenges of raising pigs is parasitic diseases. Thanks to the ECHO training, he learned that neem oil is an excellent deworming agent for pigs and this completely solved this problem. 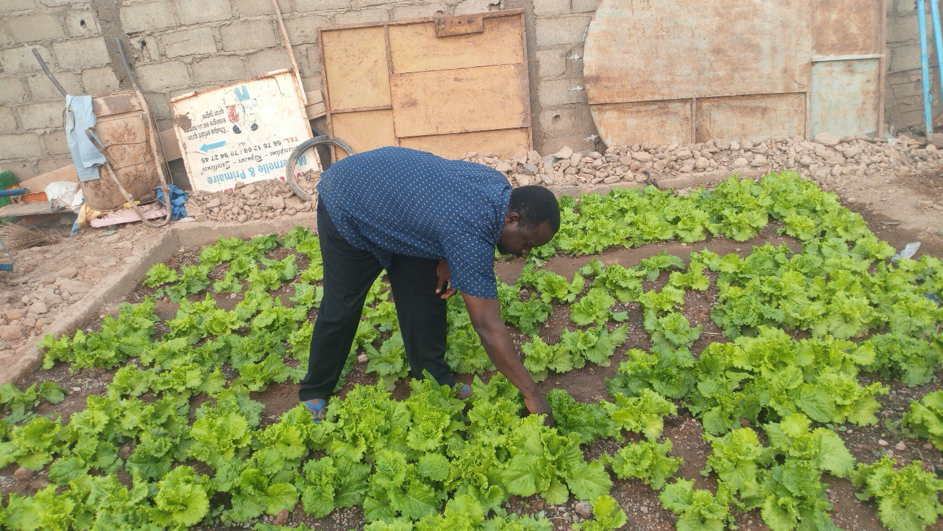 Pastor Emile created a concept that he calls “the garden of God.” According to the principles that he has established, everything must be reused to minimize production costs and increase revenues. In this system, the water from the pigsty fertilizes his garden, the garden produces abundantly thanks to liquid fertilizer, and the residues from the garden return to the pigsty to feed the pigs – creating a cycle. Emile told the ECHO team that this model of garden was so successful that he received an outside training contract for close to 5,000,000 FCFA. (nearly $ 9000)

Pastor Emile has also been actively blessing others with his new knowledge.

On the agricultural level, Pastor Emile was very encouraged by the fact that, despite the drought of the past year, he was able to harvest 3 tons/hectare. For the upcoming year (2020), he told the West Africa team that he had already started digging the FFF planting stations/holes for 4 hectares. He asked us the team to return in a few months to observe up close, the fruits of his labor.