Growing Hope From The Ground Up

My Life Has Completely Changed

During a follow-up visit in March of 2020 to the West African village of Guesna, a farmer named Alassane showed the ECHO team the grain his family is still eating from his 2018 harvest! That was the first year he planted a crop using the techniques he learned from an ECHO training.

Skeptical at first that such simple and inexpensive techniques could actually improve his production, he first experimented on a small plot of land, using the 21-day composting and homemade liquid fertilizer techniques he had learned. When the harvest came that year, the small area produced more than the rest of his entire field combined.

Encouraged by the results, the next year Alassane planted a larger crop of sorghum. But flash flooding, followed by a 3-week drought, threatened his fields. Yet, having faithfully implemented the various ECHO techniques, he still had an above-average yield, while many of his neighbors who had used the traditional methods harvested almost nothing.

Alassane is breaking the cycle of poverty for his family. “My life has completely changed,” he says. “Before the ECHO training, with such a small harvest, it had been impossible for me to feed my family all year round.” He now grows enough to sell part of his crop and some livestock for extra income. He proudly told the ECHO follow-up team that his children are finally able to go to school. 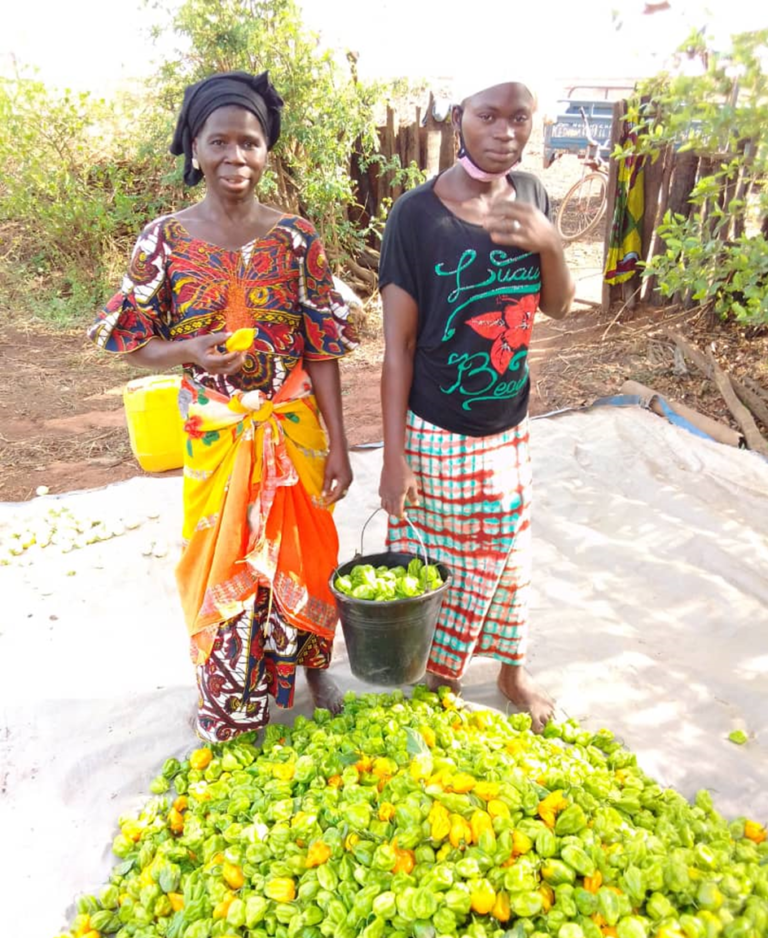 Helping Women Help Themselves – and their families!

Fatoumata and Safiatou live in the rural West Africa community of Douna. In May of 2019 they attended an ECHO training where they learned how to make homemade liquid fertilizer with just manure, fresh leaves and water.

The two sisters first tested the homemade liquid fertilizer on their corn and rice crops and were impressed with their harvest. “Because of the inconsistent rains that hit our village, if we had not used the liquid fertilizer, we would not have harvested anything,” they said. “Unfortunately this was the case for many of our neighbors who only applied chemical inputs.”

Convinced of the benefits of using the liquid fertilizer instead of costly chemical products, they convinced their father to let them experiment with it in the family garden during the dry season.

On a small plot, the family harvested at least eight 100 kg bags of peppers. “I am so proud of my daughters,” said Souleymane. “They were the ones who encouraged me to use liquid fertilizer. I have never had such a harvest.” In addition, he explained with great joy the cost savings from not buying expensive chemical fertilizer and the added income of more produce to sell at market.

ECHO is committed to including women in our trainings. Women make up approximately 43% of farm labor in the non-industrialized countries. Yet, they are often relegated to less desirable land and don’t receive the same resources and access to training as men. The benefits of providing relevant training to women farmers go far beyond the individual – to healthier children, more education, and investment in the community.

Pig Pens and the Good News

In a recent visit to Baguio City (Luzon island – northern Philippines) I spent a few days with a local host, a man named Jonathan, one of the most caring, joyful, and evangelical men I have met. While visiting this particular farm, he told me the story of how this church came to be.

Knowing that the Lord was calling him to this small village, he wasn’t sure why or what he was supposed to do there, or how to even begin to reach people. So he moved there and started raising pigs, something he knew how to do well. Jonathan is an agriculturist who has participated in many ECHO trainings.

After he had been there a while and had successfully established a deep-litter pig production system, an old man came down from the mountain to ask him about his pigs, wanting to know why he raised pigs in this way. Jonathan told him that if he really wanted to know, he’d better go get the other men in the community to come too, because he didn’t really want to have to explain it twice. The man obliged and soon brought six men back with him.

Jonathan points to a large mango tree and tells me that right there he explained and demonstrated the principles of raising pigs in a deep litter system, of how to keep the pigs healthy and his labor low. Jonathan tells me he then shared the Gospel right then and there with the men, under the same mango tree. The men all agreed that they wanted to know more of this Jesus, and so decided to return for more instruction.

After discipling them for a time, the men began to share their faith with their own families and friends and their number grew, to the point that they decided it was time to build their own church building. One of the six men is now the pastor of the church, and in addition to a sanctuary, they have established a small orphanage and a small farm garden to support some of the needs of the widows and orphans in their vicinity.

Jonathan is a long time ECHO partner and shares a vision of using sound agricultural techniques to lift people up and produce abundance, and to serve as a witness of the Gospel. Many of the vegetables you see in the photo actually came from the ECHO Asia Seedbank in Thailand, and have subsequently been passed on to the surrounding community, many seeds (in many forms) are being planted in this place. 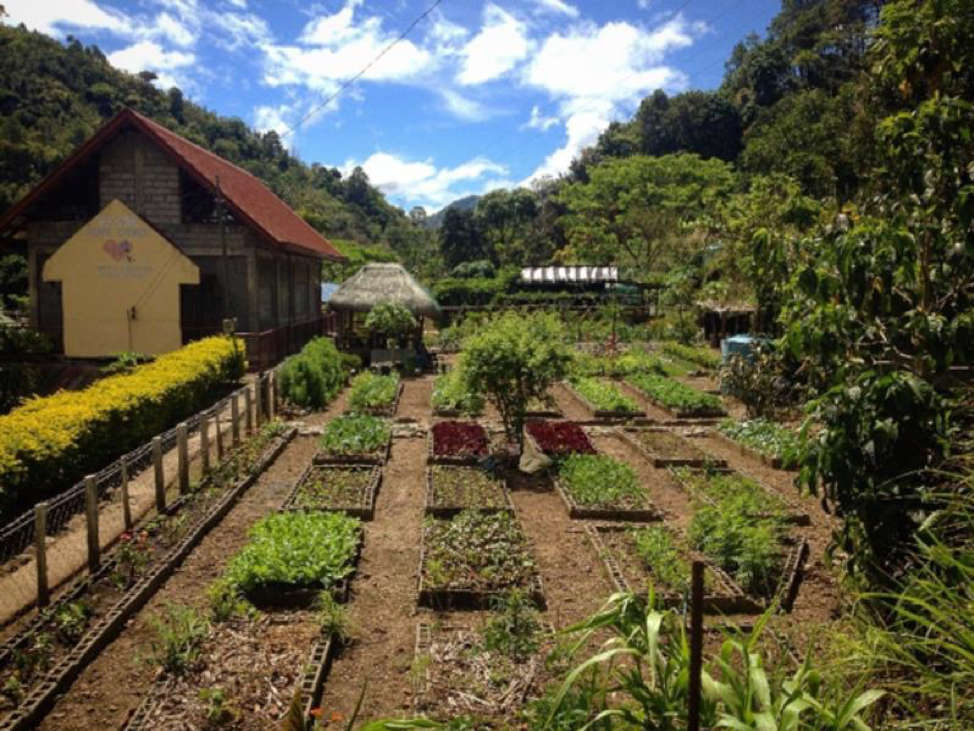 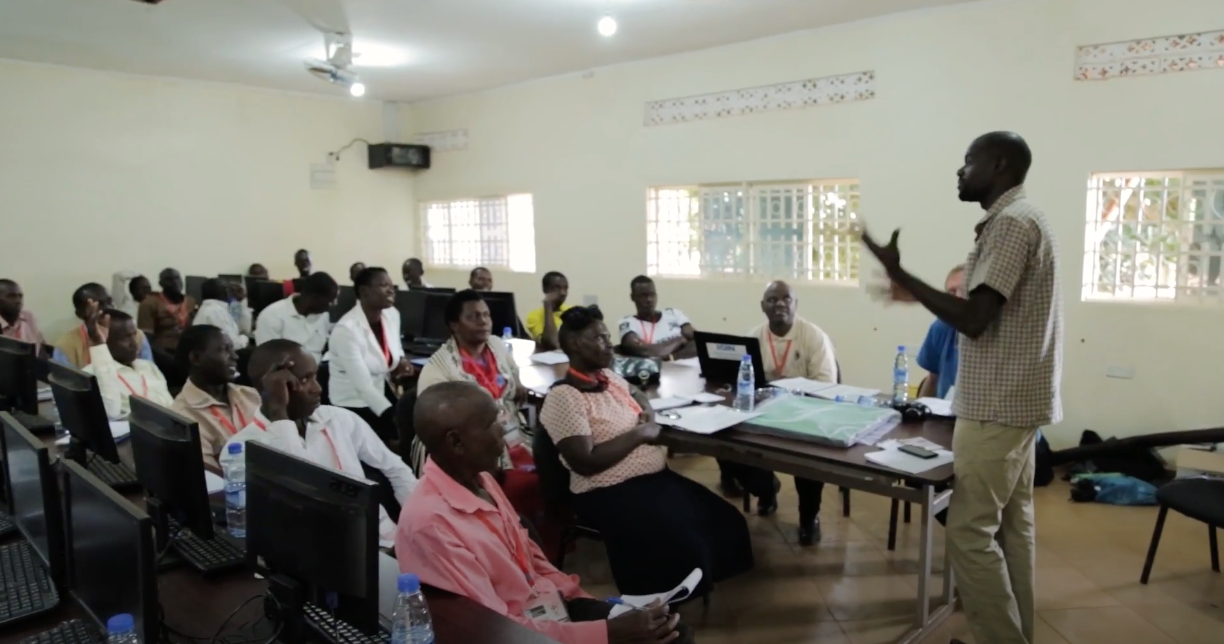 Behind the Scenes at an East Africa Workshop

When agricultural lands are depleted or overgrazed, incomes dwindle and families suffer. ECHO’s East Africa impact center holds regular trainings in both the theory and 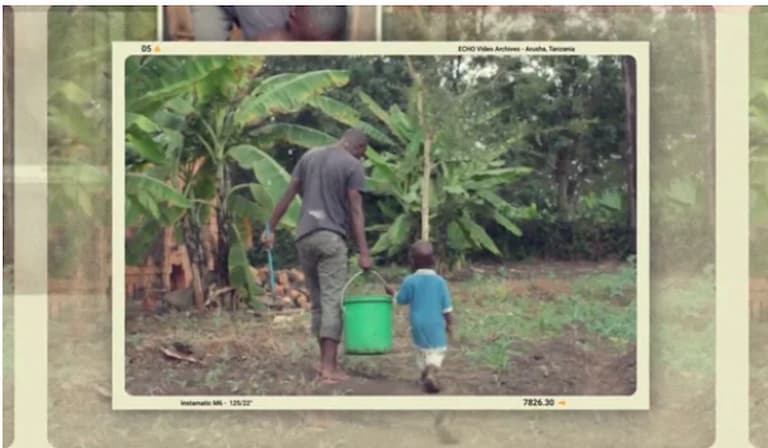 Meet Pastor and his family. Pastor is a little boy who lives in an orphanage in Tanzania, but he’s not an orphan. His parents are 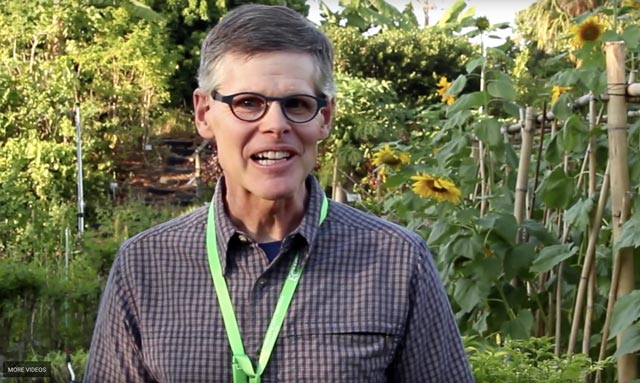 The Power of Information – Rod Sebastian

The Power of Information: Rod Sebastian tells the story of how he shared a USB flash drive of ECHO resources with a development worker that 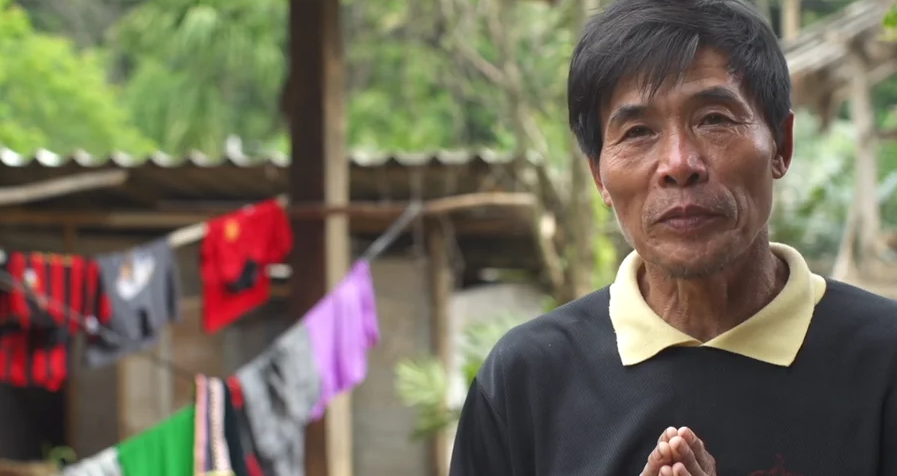 What do you do when you have to leave your farmland and start over?

Nam Seng shares his story of coming to Thailand after escaping violence in his home country. Farming was different. ECHO’s assistance in helping him adapt 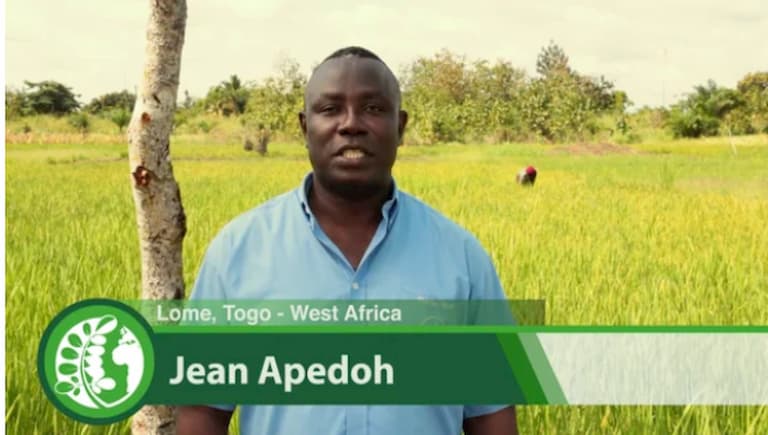 Jean Apedoh is an agricultural trainer in Togo, West Africa. Through training and connections made at the first ECHO conference in West Africa, he has 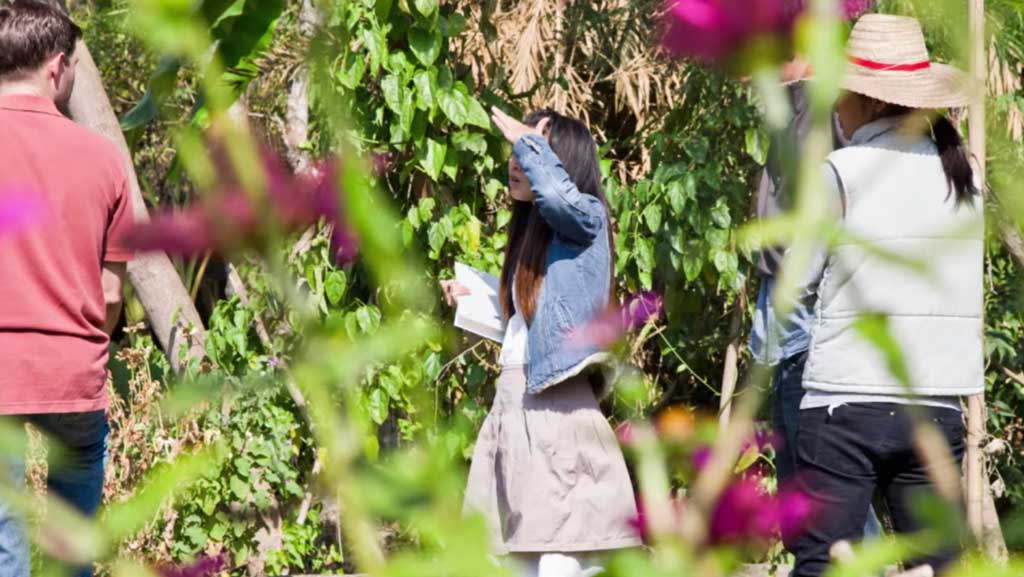 Many neglected indigenous plants can play an important role in fighting hunger, soil erosion and loss of biodiversity in developing countries. The ECHO Asia Seed Bank in 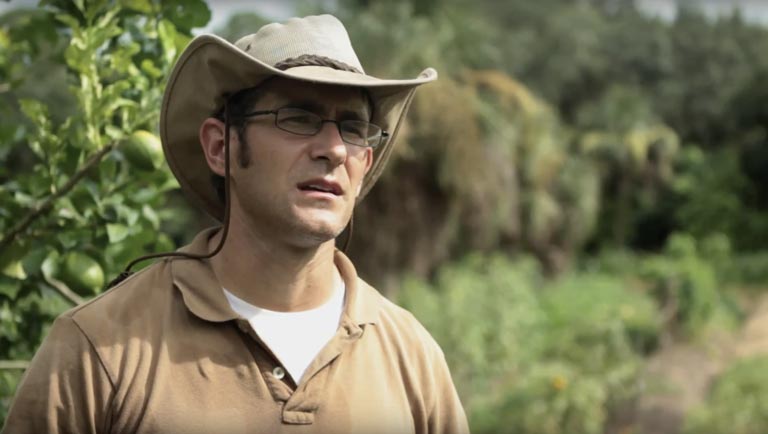 ECHO’s Intern program has many facets. Tim Watkins shares what his internship meant to him. Learn more at http://echonet.org/content/internship